Teenager Locks Herself in Her Boat for Seven Months 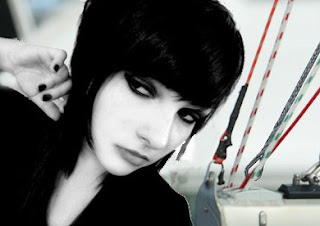 It's every parent's nightmare. A screaming argument at the end of which your teenage child storms off, slams the cabin door and refuses to come on land for dinner for half a year. For one family, Mr and Mrs W of Afterperth, Australia, the nightmare happened after an argument over whether imperial or nautical miles were the best, in which their daughter screamed at them that she wished she had "never been seaborne."

The W's daughter not only stomped to her yacht, but took the step of having her yacht stomp off to sea. Tweeting via facelog that her parents "didn't understand," she stayed in her boat, for seven months.

When asked whether he thought her daughter would be lonely, Mr W replied, "She's a teenager. Of course she'll be lonely."
Youth