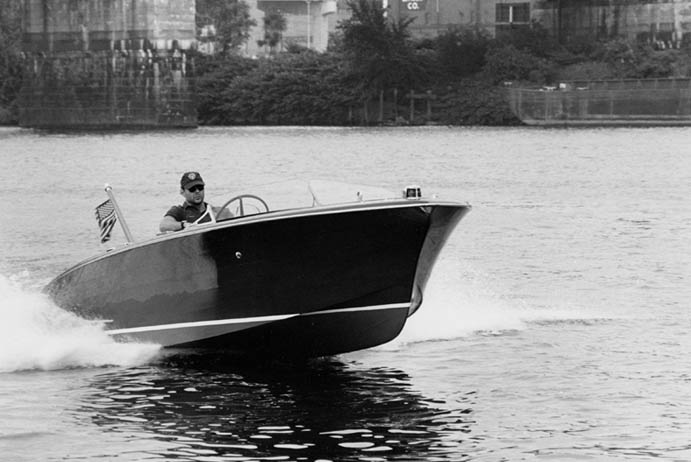 Starring Bruce Willis as an American veteran who, with hundreds of his countrymen, including daughter Lindsey Lohan, sails in his fishing boat over to the beaches of Paris, France to save the British Army. Adolf Hitler (played by Alan Rickman), has a personal grudge against Bruce (who in the First World War shot him in the lip, forcing him to hide the scar under a moustache) and does all he can to thwart him. Look out for the great cameo by Leonardo DiCaprio as Winston Churchill.
Europe History Military Movies US