Utter Newsense site back up despite best efforts of Google 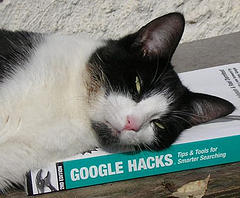 It's every online editor's nightmare: Having your domain go down. Well, this editor had his disappear entirely. Admittedly it was his own fault, having decided to reduce the losses of this internet news resource by letting google host it. The only problem: google's online documentation. This combined with the other only problem: an overworked editor, meant that the whole opperation had a downtime that would bankrupt most legitimate news organisations. But not Utter Newrsense. Our middle name is "resilience." That and editorial compaicency. But with all the hosty things now working, and all the stuff happening in the world, expect a new story any time in the next 3 months.

To the future.
The Editor