on December 01, 2019
Britons have demanded an amendment to the magna carter or what ever their constitution is called to allow them to keep and bear narwhal tusks. Narwhal tusks have proved an effective weapon in the war on terror in recent days and have kept Narwhals from extinction for 11 million years. 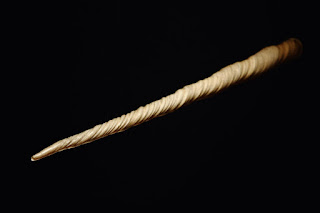