Lies Much More Enticing Than The Truth, Voters Declare.

on December 06, 2019
Lies are more interesting that the truth, a shock poll has shown. Said one interpreter of the poll, "Lies tell us exactly what we want to hear. The truth sucks. It's boring. It's reality. It's every day life.

"Lies are dreams. Lies are fantasy. Who doesn't want to live in a life where the impossible is true?

"Lies transport us to an alternate reality which is much better than the crappy reality we are stuck in. 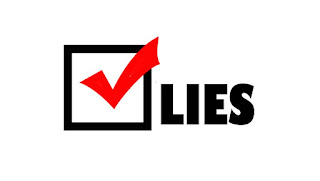 The poll was answered by 600 billion people.
Politics Society UK US