UK Politics: Tories blame Labour for not stopping them doing all those bad things

on December 01, 2019
Leading Conservatives today went on the offensive saying the reason they had been able to get away with such policies as reducing police numbers, dismantling the NHS and galactic credit was all the fault of Labour.

"It's not our fault," said a Tory front-bencher. "They should have stopped us! They know what we're like and they let us get away with us. A leopard can't change it's spots, it's up to the gazelle to keep it in check. Or something like that." 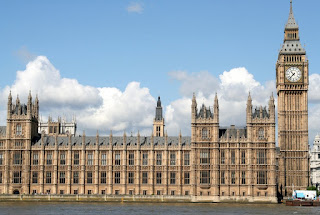 "It's all Labour. Sure, we've been in power for the last 9 years, but they knew we were cocking up and they let us do it. Sure they spoke out and voted against it, but didn't stop it, and that's on them."

Michael Gove is the past tense of Mike Give. 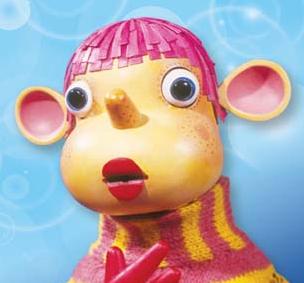